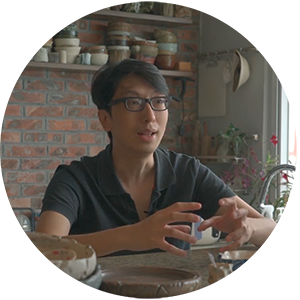 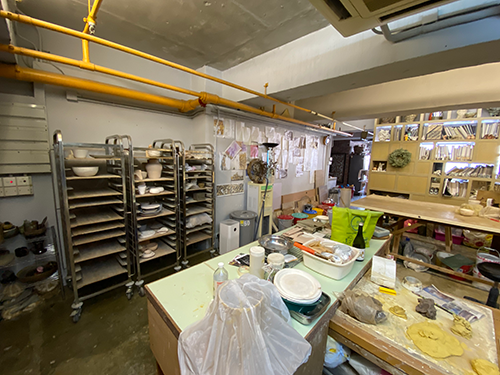 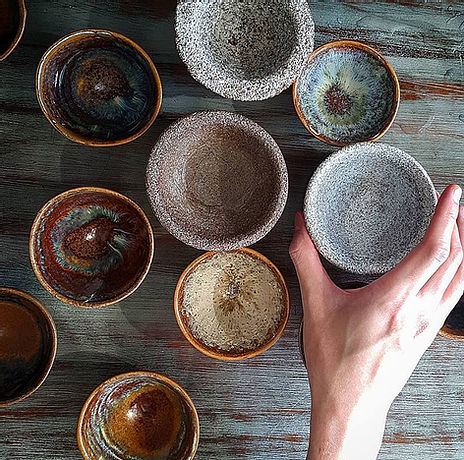 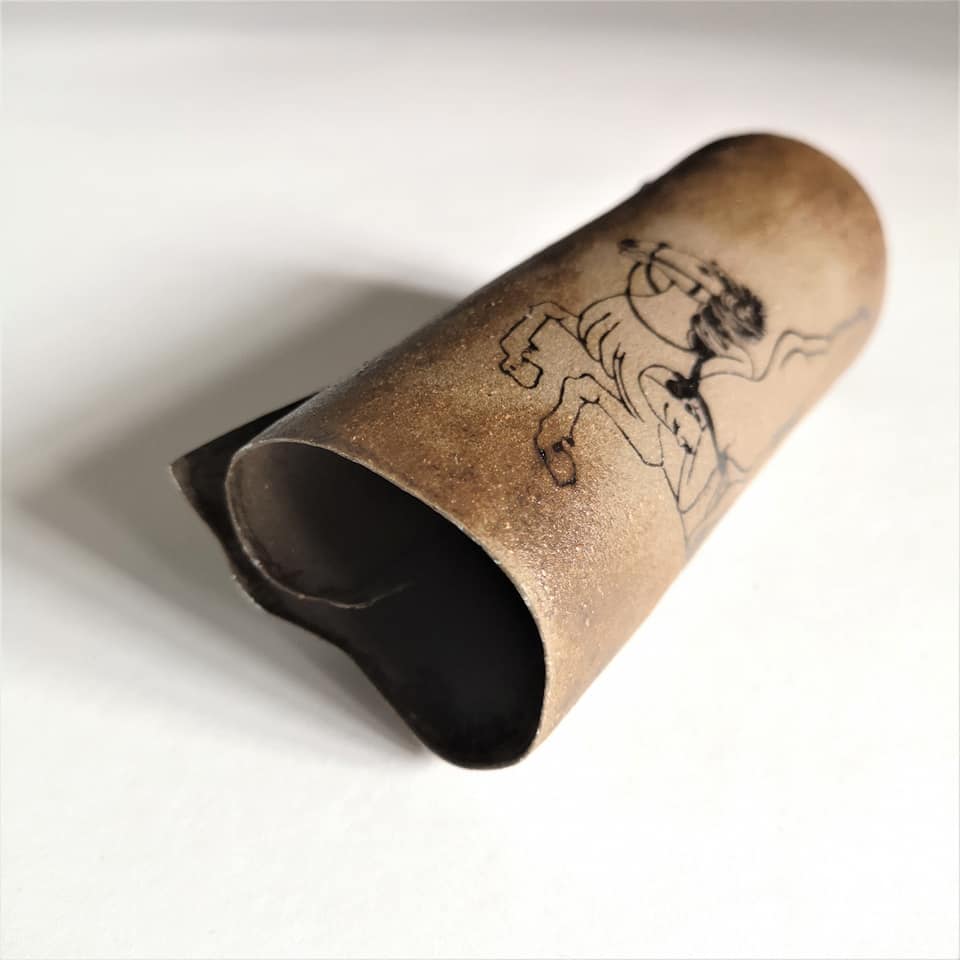 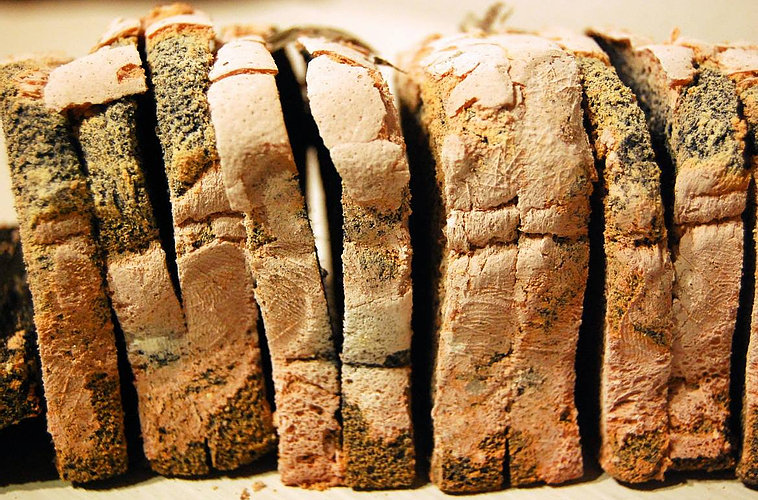 Artist Ray Chan See-Kwong received the bachelor and master degree upon graduation from the Cambridge University. He has been an Actuary for ten years and encountered Raku firing when he stayed in England. Since then, he was deeply mesmerized and attracted by the dramatic transformation of ceramics. That’s when he ventured out for ceramics practice. Afterwards, he graduated from HK Art School (RMIT), completed the Bachelor and Master of Art and majored in ceramics. He has also visited Japan, Korea through artist in residence programme.

Ray concerned about a wide range of content including history, dance etc. At the same time, he proficiently conducted experiments and research from glaze formula to using different materials for ceramics firing, in an attempt to find out the multi-directional property of ceramics. These themes were usually exhibited through firing and its uncertainty. As shown in 《Clay Con Moto》, after the paper is soaked with clay slip, it becomes curly twirls. Ray uses the physical changes of shrinkage to associate with the appearance of a dancing body. As an experimenter of ceramics, the physicality of materials can correlate to history or even the spirituality of ceramics, that’s exactly the significant feature of the art.